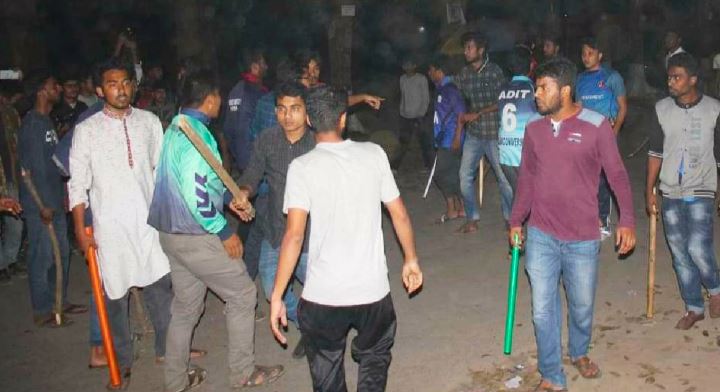 The authorities of Islamic University (IU) in Kushtia on Monday night formed a three-member probe body to investigate the clash between two groups of Bangladesh Chhatra League (BCL) on the campus.

The other members of the probe body are- Associate Prof Mahbub Bin Shahjahan of Law Department and Assistant Proctor Ariful Islam.

The body was asked to submit its report within seven working days, he added.

IU vice-chancellor Prof Rashid Askari said legal action would be taken against those involved after getting report from the body.

At least six activists of the ruling party’s student wing were injured as its two factions clashed on the campus on Saturday night.