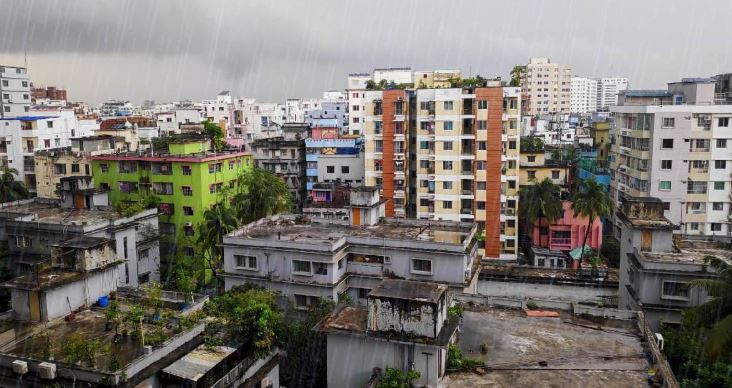 Drizzle to light rain is likely in five divisions including Dhaka on Tuesday and Wednesday while the sky will remain partly cloudy.

He also said that usually rain occurs at the end of winter.