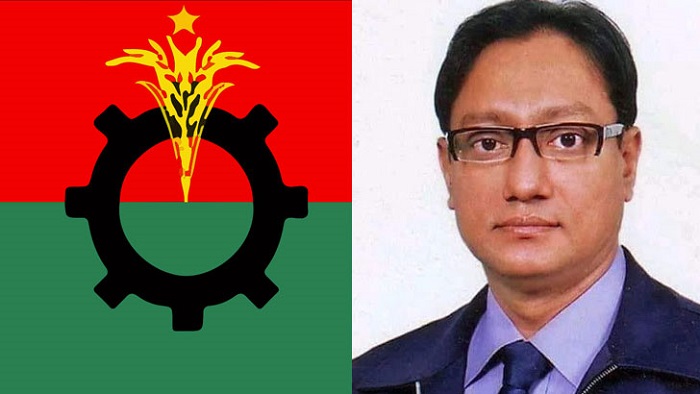 BNP secretary general Mirza Fakhrul Islam Alamgir came up with the announcement after a meeting of the party’s nomination board at its chairperson’s Gulshan office.

Six BNP leaders collected their party’s nomination forms to contest the upcoming elections to Chattogram City Corporation (CCC) as a mayoral candidate of ‘Sheaf of Paddy’.

Election to Chattogram City Corporation and by-elections to Bogura-1 and Jashore-6 seats will be held on March 29.

Besides, Fakhrul said, their nomination board finalised AKM Ahsanul Toyab Jakir as the party candidate for the by-polls to Bogura-1 seat and Abul Hossain Azad to by-election to Jashore-6 constituency.

The three BNP candidates said they are taking part in the CCC election and by-polls as part of their party’s movement to free Khaleda Zia.

They demanded the Election Commission to deploy army for ensuring fair and credible balloting.