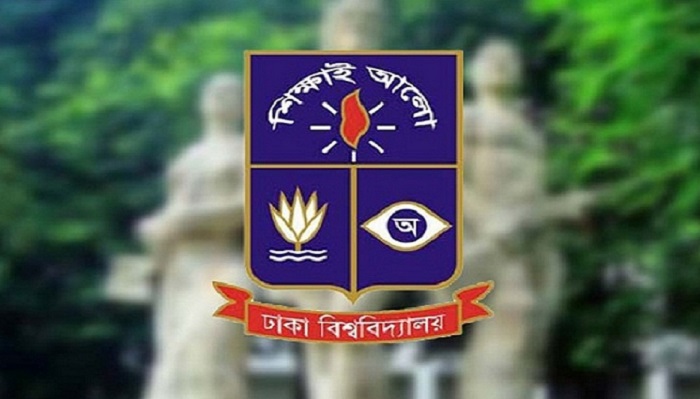 The Dhaka University authorities on Monday suspended two students on a charge of their alleged involvement with mugging and assaulting a truck driver.

The duo is Jobaer Ahmed of International Relationship department (2017-18) and Al Amin of Institute of Education and Research (2017-18), said a press release.

The university authorities also issued show cause notice to them asking to explain why they would not be expelled permanently.

The authorities also asked them to reply the show cause notice within seven working days.

The two students mugged valuables of a truck driver assaulting him in High court area here on February 22, added the release.