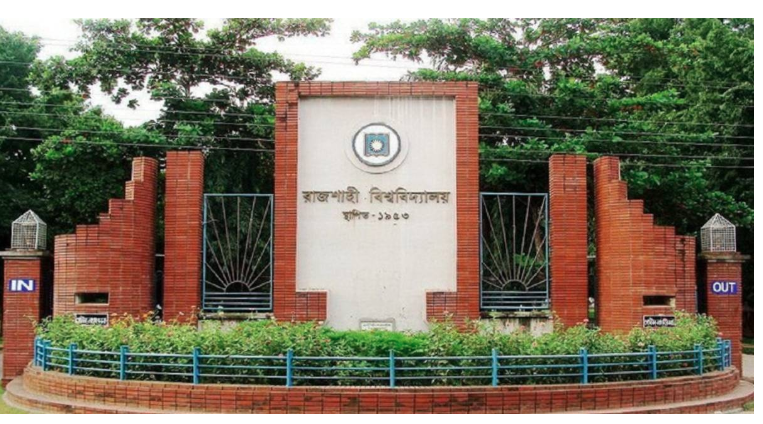 After Buet, DU and CU, Rajshahi University (RU) authorities have also decided to hold its entry test as per their previous system instead of adopting the integrated system of public universities as proposed by UGC.

The decision was taken at a meeting of the academic council at the Senate Building of the university presided over by RU Pro-Vice Chancellor Prof Ananda Kumar Saha.

Confirming the decision, Prof Saha said the RU authorities will conduct its entry test for the students following its previous system.

The decision was taken at a meeting of the academic council presided over by DU Vice Chancellor Prof Dr Md Akhtaruzzaman.

On January 23, the University Grants Commission (UGC) decided to introduce a uniform entry test in all public universities across the country from the academic year 2020-21, aiming to reduce the plight of the admission-seekers and their guardians.