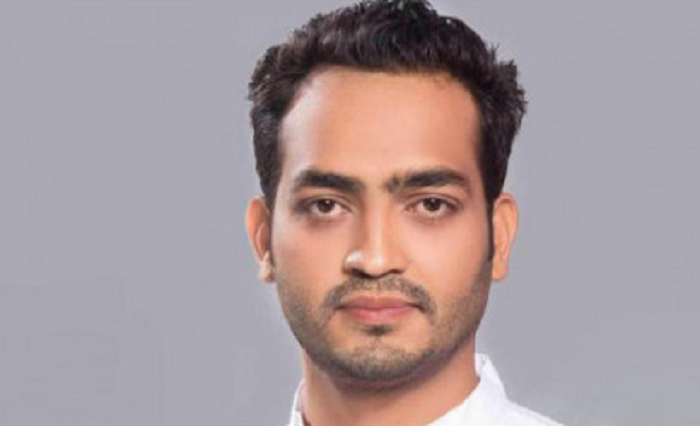 Dhaka Metropolitan Magistrate Mohammad Millat Hossain passed the order as police produced the accused before court and pleaded to place him on 10- day remand the case lodged with capital’s Mohammadpur Police Station.

Members of Rapid Action Battalion (RAB) arrested Rajib from a flat in Baridhara Area on October 19, 2019. The elite crime busting agency seized seven bottles of foreign liquor, a foreign-made pistol, a magazine with three bullets, Taka 33 thousand in cash and a passport from that flat.

RAB later searched his Mohammadpur house and office but could not trace anything except a cheque of Taka five crore. They suspect that Rajib managed to shift all things which can relate him to his notorious activities.

RAB on late October 20 handed Rajib over to Bhatara Police Station, filing two cases, one under narcotics act, another under arms act, against him.