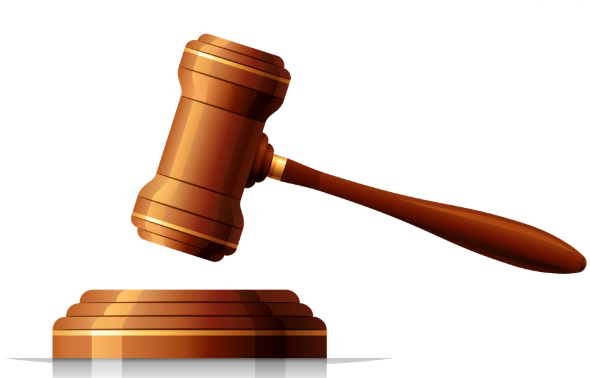 A Dhaka court sentenced eight people to 10-year imprisonment each in a case filed over murder of their landlady’s daughter in capital’s Jatrabari area in 2015.

The court also fined them Taka 20 thousand each, to suffer one-year imprisonment in default.

Judge Shahidul Islam of Dhaka Special Judge Court-7 pronounced the judgement in presence of Sajedul Islam Sazal as the other accused were tried in absentia.

According to the case documents, Sazal and Masud rented a flat in house number 76/1-L/13 in North Jatrabari area. On May 22, 2015, they entered flat of landlady Tohura Khatun in name of informing about electricity trouble.

Six others also followed them and tied hands and legs of landlady Tohura Begum to plunder the house. As her daughter Sabekun Nahar suddenly appeared on the scene and started screaming, they hit her with machete first and later strangled her to death.

Deceased’s mother filed the case with Jatrabari Police Station and police on December 29, 2015, submitted charge sheet against the eight. The court on February 7, 2017, framed charges against the accused.