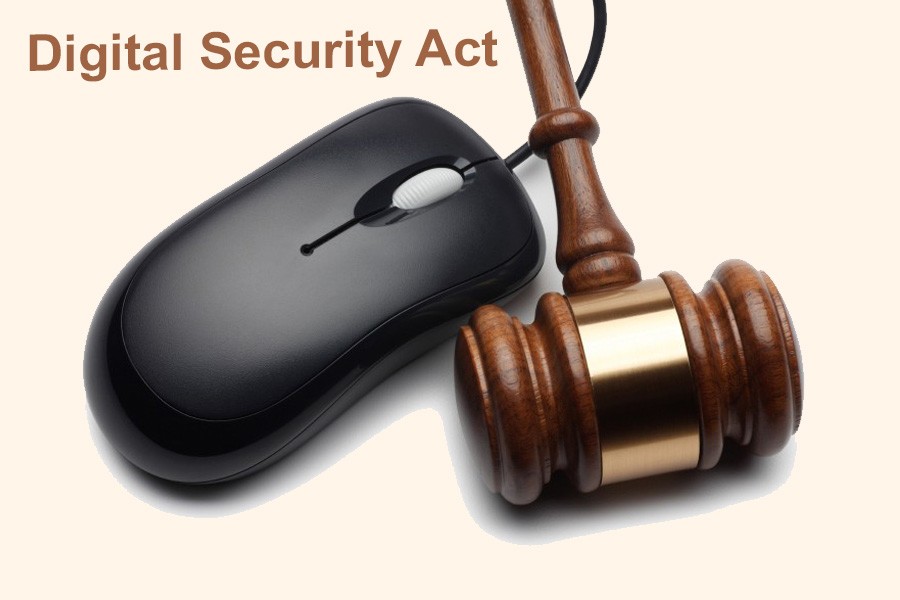 The High Court on Monday issued a rule asking the authorities concerned to explain why sections 25 and 31 of the Digital Security Act, 2018 would not be declared illegal and unconstitutional.

The HC bench of Justice Sheikh Hassan Arif and Justice Md Mahmud Hasan Talukder came up with the rule after hearing on a writ petition.

Secretaries to Ministry of Law and Information and other concerned have been asked to respond to the rule within four weeks, said petitioner’s lawyer Advocate Mohammad Shishir Monir.