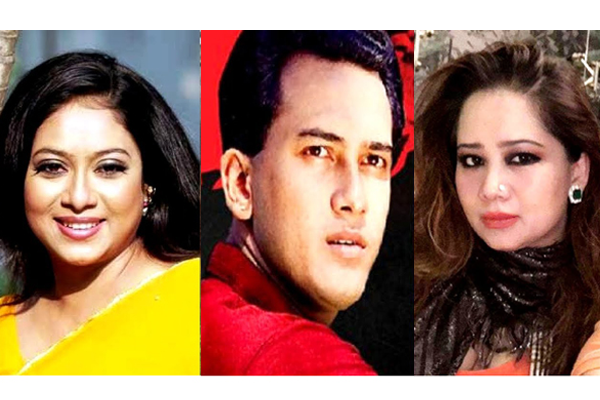 Salman Shah, one of the most iconic figures in country’s film industry, was not murdered by anyone but he committed suicide over family feud, Police Bureau of Investigation (PBI) said on Monday.

PIB Deputy Inspector General (DIG) Monoz Kumar disclosed the findings at a press briefing at its headquarter in Dhanmondi in the morning.

The report said various personal issues drove the actor to kill himself.

Some of the reasons, according to the PIB, are – the actor’s intimate relation with actress Shabnur, conjugal dispute, previous suicide attempts, complex personal and family relations, and not having children.

Salman Shah, a heartthrob of the 90s, mysteriously died on September 6, 1996. His father Kamaruddin Chowdhury had filed an unnatural death case which he later turned into a murder case when one Rezvi Ahmed was arrested from the house of Shah's mother. Rezvi said he had killed the actor with the help of Salman Shah's wife and mother-in-law and eight other accomplices.

Rezvi, however, later disowned his confession.

Detective Branch, Criminal Investigation Department of police and a judicial probe body investigated the case separately and submitted their reports that Salman's death was a case of unnatural death, which Salman Shah’s family rejected.

On December 7 of 2016, a court here has asked the Police Bureau of Investigation (PBI) to carry out further investigations into the case.