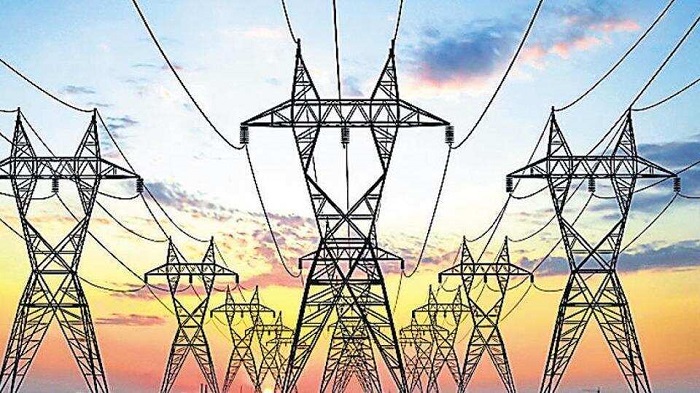 The committee suggested lowering the power tariff as 2800MW of non-grid captive power is using its own electricity for industrial production.

Now, Industrialists are using grid electricity at a cost of Tk 8.

So, they are not interested in using non-reliable ‘costly’ grid power, an official said on condition of anonymity.

He said a total of 1771 industrial units have so far received captive power permission with a production of 3100MW of electricity.

“Captive Power Plants are consuming 478mmcfd of natural gas for generating 2800MW of electricity per day and we are planning to divert 100mmcfd of gas to grid electricity from it lowering the power tariff in industrial purposes,” the official told the daily sun.

He said the government revenue will not drop in fiscal year 2020-21 despite the downward adjustment of tariff for industrial units.

A high-powered committee has submitted the proposal before the power division secretary recently which has also forwarded it before the Bangladesh Energy Regulatory Commission (BERC) for consideration.

The Power Division has already asked the distribution companies to ensure smooth supply of power for industrial units with installation of dual sources or feeders at industrial ends.

At initial stage, the industrial units didn’t get smooth power, official said, adding that they will receive smooth power within 20 months after installation of feeders.

The power division has already identified 65 industrial power hubs that will get non-stop supply of electricity.

The committee also suggested the withdrawal of natural gas supply by phases from captive power, sources confirmed. The committee report feared the grid power stands idle due to continuity on the approval of captive power plants.

The BERC, however, plans to make a fresh electricity price hike announcement anytime.

The countdown to a power tariff hike started in December last year after the regulator finished hearing proposals from seven power production, distribution, and transmission companies.

At the hearing, the regulator proposed a 23.28 percent rise in bulk prices starting from 2020 to tackle a massive financial deficit of Tk85.606 billion. The BERC technical evaluation committee recommended increasing the distribution charges of the capital’s two power utilities - Dhaka Power Distribution Company Ltd (DPDC) and Dhaka Electric Supply Company Ltd (DESCO) - by about nine percent after DPDC sought to increase distribution charge by 49 percent and DESCO by 47 percent. Power Development Board (PDB) retail distribution charge was also proposed to be increased by 21 percent.

However, the proposals were strongly opposed by consumer right groups, experts and various quarters have expressed concerns.

The country’s power generation capacity has increased by 4.5 times in the last 10 years since 2009.