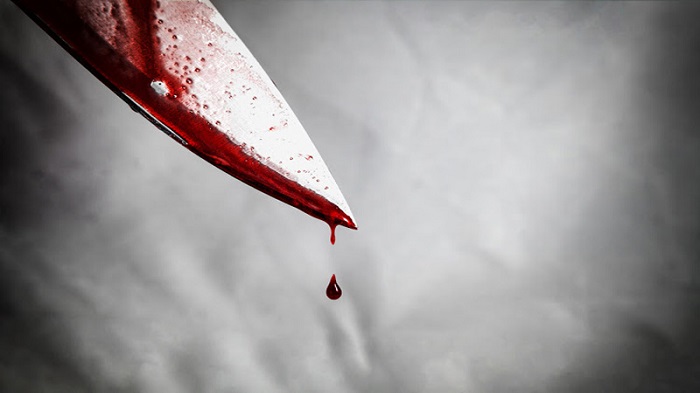 A teenager was stabbed to death and other was injured in an attack near Hatirjheel area in the capital on Sunday.

The deceased was identified as Shipon Hasan, 18, son of Saidul Islam, and injured youth is Manik Mia, 17, both were residents of Madhubagh area near Hatirjheel in the capital.

Shipon and Manik both used to work in motor mechanic shop in Hazipara.

Deceased’s younger sister Sumaiya Aktar said a friend of his brother came to their house Sunday evening and informed them that Shipon was stabbed. He was taken to the Community Hospital in Mogbazar.

Later, he was shifted to Dhaka Medical College and Hospital (DMCH) where he succumbed to his injuries around 11:45 am.

Confirming the matter, Bachchu Mia, in-charge of the DMCH police camp, said Shipon was brought there in a critical condition.

Bachchu Mia said miscreants stabbed 5-6 times in Shipon’s stomach. Manik was also stabbed in the stomach and hand during the attack.

Quoting injured Manik, he also said some youths including Suzan, Azad, Afif swooped on them at Bou Bazar near Hatirjheel area and started stabbing indiscriminately when they were on a motorbike.