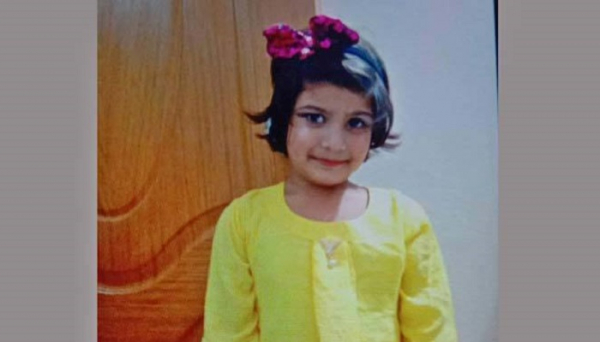 A special tribunal in Dhaka on Sunday set March 5 to start placing arguments by the prosecution in the case filed over the rape and subsequent murder of seven-year-old Samia Afrin Saima in the capital’s Wari area last year.

Saima, nursery-grade student of Silverdale School went missing after going out to play in the afternoon on July 5. Her body was found on the 8th floor of their under construction building at 8pm, with a rope still wrapped around her neck.

It was found later that the little girl was brutally raped by Harun and the killer dragged her lifeless body by tying a rope around her neck and took it to the kitchen of that vacant flat and fled the scene.