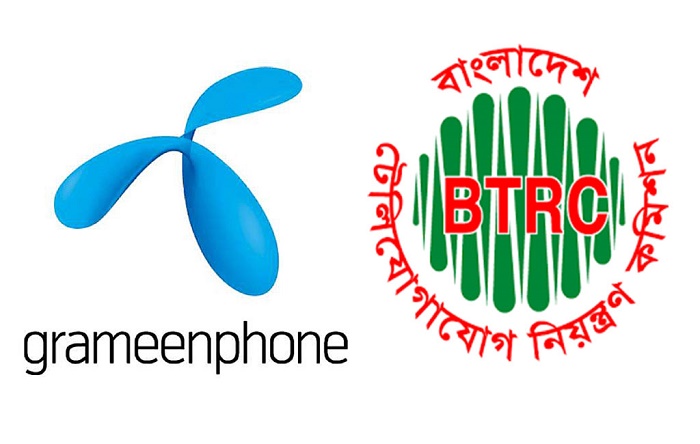 “It’s a disputable audit and GP wants a constructive solution through court or outside the court,” said a GP statement, reports UNB.

“GP will continue negotiations with the authorities concerned to resolve the matter and it also hopes that its business environment will soon become normal and it’ll ensure quality services to its customers when,” it said.

“Grameenphone respects the legal system of Bangladesh and following the order of the honorable Appellate Division the company has without prejudice made an adjustable deposit of Tk 1,000 crore to BTRC. Grameenphone reiterates that it disputes the validity of the BTRC audit claim and this deposit should not be seen an admission of liability,” the GP statement added.

The Appellate Division on Thursday ordered Grameenphone to pay Tk 1,000 crore to BTRC within February 24 (Monday).

On November 24 last year, the Appellate Division asked GP to pay Tk 2,000 crore of the Tk 12,579.95 crore dues claimed by BTRC within three months. The deadline will expire on February 23.