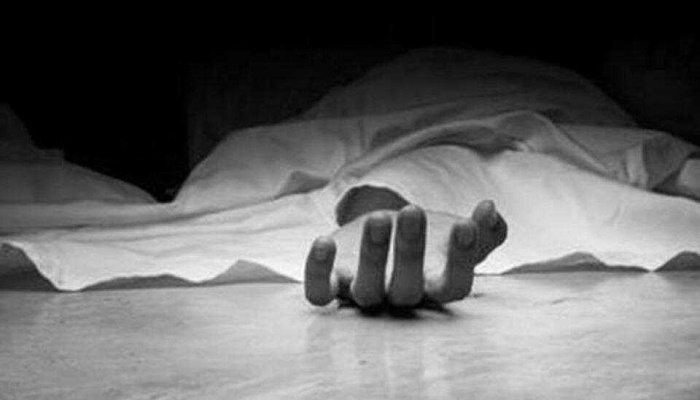 Three people were killed and five others injured in Odisha’s Puri district of India after an elephant went on a rampage on Sunday morning.

Wildlife officials said the animal had sneaked into the Delang area of Puri on Saturday night and caused crop damage.

Puri’s divisional forest officer Sushant Ray said the elephant tossed 60-year-old Jugalkishore Bhatt of Gopinathpur panchayat while he was working in his field on Sunday morning.

And, 45-year-old Chaitan Sahu of Rajtei village and 65-year-old Makar Palei of Matighar village under Khurda forest division were killed while going for morning ablutions.

Five other villagers were also injured in the attack by the tusker, which spread panic in the area as it attacked houses as well.