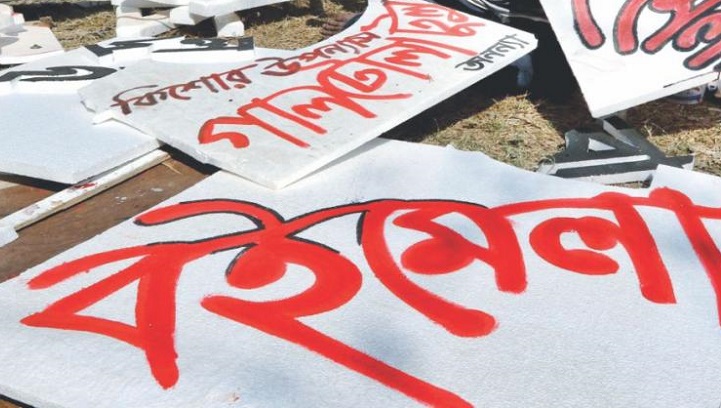 Amar Ekushey book fair is arranged here in February every year to commemorate the supreme sacrifices of language heroes for establishing Bangla as the mother tongue in 1952.

The fair will remain open from 10 am to 8pm everyday.