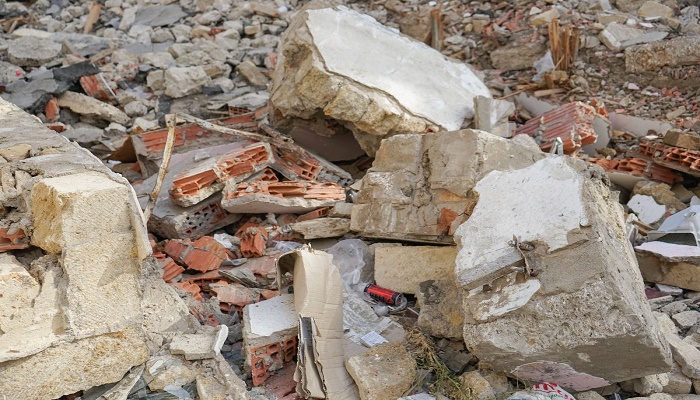 At least 10 people were killed and many were trapped on Saturday after a rockslide hit a marble quarry in Pakistan’s Khyber Pakhtunkhwa province, according to the officials.

A disaster management officer told The Express Tribune that rescuers have so far retrieved nine bodies and five injured from underneath tonnes of rocks in the Bampukha area of Buner.

The incident took place on Saturday afternoon. Dozens of workers were mining marble when a heavy rock tumbled down, trapping the workers underneath.

The stone slide also destroyed dozens of vehicles, including trucks, excavators, tractors and other heavy machinery, at the site.

According to the doctor, the five injured, four were in a critical condition while one received minor injuries. The four critically injured were rushed to a hospital in Peshawar.

Buner is among the biggest marble producers in the country. Manual mining in the mountainous areas often leads to tragedies in the district.

However, because of the low scale, such incidents are not reported by the media.