Youths getting addicted to Shisa bars 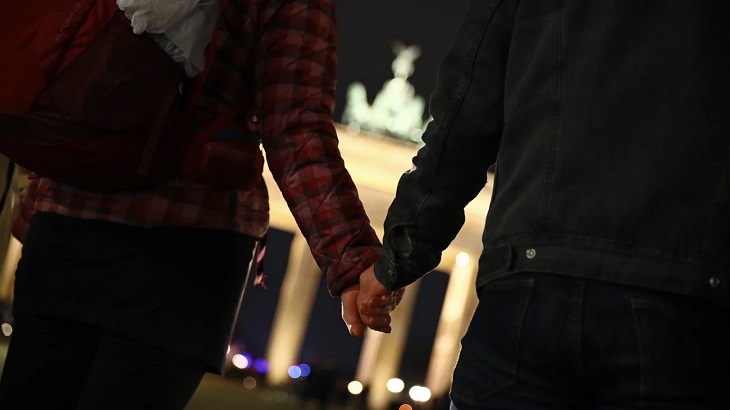 Illegal Shisha lounge continues to flourish right under the nose of the authorities concerned across the country and in the capital as it has gained traction among young tobacco consumers.

Nowadays a large number of youth in the capital are now addicted to Shisha smoking also called hookah, a way of smoking tobacco, sometimes mixed with molasses, through a bowl, hose or tube.

In this situation, an intelligence agency recently sent a report to the Home Ministry to take action against Shisha business. Several recommendations have also been made to stop the trading of Shisha.

School, college and university students are most addicted to Shisha. They are also involved in various immoral activities. Youths from upper-class families are the main consumers of Shisha bars.

While this correspondent visited several Shisha lounges in Banani and Gulshan areas, the lounges in there were always packed with young male and female taking Shisha together.

It was also alleged that under the veil of Shisha lounge, many of these businesses are allegedly involved in full-blown drug trade.

Under the new Narcotics Control Act 2018, a disciplinary action can be taken against anybody who consume, carry, sell and supply Shisha. But before that there was no law.

A few days ago, police raided The Mirage Shisha Lounge at Gulshan-1. In the operation, the restaurant-cum-Shisha lounge was fined Tk8 lakh as well as 28 Shisha taking materials were seized. The lounge was also sealed. Then it was closed for some time but now it has reopened. Emerging youth are seen frequenting the bar.

A lounge owner seeking anonymity said they are continuing the Shisha business by managing law enforcement agency members and others. The business was running according to their signal. A huge amount of money is paid for that.

drives against it. Legal action is being taken against those who are doing this business.”

Shisha lounges provide a private and cozy atmosphere to its customers. Usually, 4-5 young people share a hookah. Under the hazy smoke of tobacco, the water pipe keeps passing hands.

Talking to many youths, it was learnt that they only use Shisha for fashion. They use it only for pastime with their friends. They do not have any addiction to it.

Sources said the smoke produced by a hookah contains a high level of toxic substances, including carbon monoxide, cancer-causing chemicals. It is also responsible for cardiovascular diseases.

Due to the mode of smoking including frequency of puffing, and long smoking session, hookah smokers may absorb a higher concentration of toxic elements than the smokers of cigarettes.

Various types of fruit flavors are mixed with the ingredients of Shisha, which masks the narcotic contents.

Shisha users have the misconception that the smoke in Shisha is safe because the water absorbs the amount of nicotine present in the smoke, and thus is completely innocuous, but they are wrong.

Health experts said people smoke Shisha for a much-longer period of time than they do for a cigarette, and in one puff of Shisha they inhale the same amount of smoke as a person gets from smoking a whole cigarette.

The average Shisha smoking session lasts an hour and research has shown that in this time a parson can inhale the same amount of smoke as they do from more than 100 cigarettes.