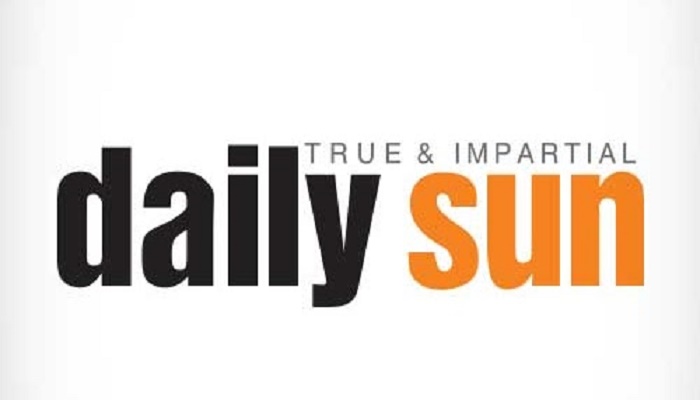 Many renowned educational institutions are running branches in the capital without taking necessary approval from the authorities concerned.

The authorities of many schools and colleges are enrolling  a huge number of students without approval in gross violation of the rules.

Dhaka Education Board Chairman Prof M Ziaul Haque said, “The directives were given to the department of the board concerned to take measures against the educational institutions running unapproved campus.”

“We will take necessary measures against them after completing the ongoing investigation,” he added.

Officials said the city’s Monipur High School & College is running five branch campus -- two in Mirpur, one each in Shawrapara, Rupnagar, and Ibrahimpur -- in the capital. But there is no approval of the branches excluding the main campus of the institute in Mirpur.

They also opened additional branches of classes on the campuses without taking any approval.

Sources said Motijheel Ideal School and college is running three branch campuses -- Motijheel, Mugda and Bansree -- in the capital. There is no approval of the School’s Bansree branch campus.

Earlier, the government found the proof of irregularities in admission process of the schools and colleges in 2018 but no strong action was taken against them.

“We have already submitted application to get the approval but the board is not giving the approval as we operate the branches following the decision of our governing body,” she said.

The renowned Viqarunnisa Noon School & College is also operating three unapproved branch campuses in the capital’s Azimpur, Dhanmondi and Baridhara areas. They have an approval of running 20 branches of classes but they are running several hundred additional branches of classes on the four campuses.

The Cambrian School and College is also running unapproved campuses and additional branches of classes in the capital. They have four campuses located in the capital’s Baridhara, Mirpur, Uttara, and Narayanganj but no approval of the campuses excluding the main campus.

The South Point School and College is running five campuses in Malibug, Banani, Uttara, Mirpur, and Baridhara in the capital. They have approval of the main campus in Malibug but no approval of other campus and additional branch of class at the institute.

Like the renowned school and colleges, many other educational institutions are also operating branch campus in the city without approval.

Amid the allegations of running the illegal campus for long, Dhaka Education Board recently decided to investigate the unauthorized campus and additional classes of the educational institutes to take action.

The board on February 11 started sending letters to the educational institutions seeking information of their classes and students of all the branches of the schools.

Officials said many educational institutes are operating their branch campus in the capital without taking approval while they are also running additional branch of classes.

There is a rule that only 40 students will be admitted into each class and additional branch of classes may be opened upon approval.

The board officials also said the education board decided to seek information of such institutions at first and then they will summon them for explanation. If they fail to give satisfactory reply, the board will take legal action against them.

Dhaka Board School Inspector Mohammad Abul Mansur Bhuyain on February 11 sent letters to 33 educational institutes notifying them that the education board stopped the online registration of class VIII students of the school.

Abul Mansur Bhuyain said, “The 33 educational institutions started their journey with the approval of a higher secondary institute (college) but they are admitting students at the lower secondary level without permission.”

The registration of students of the institute has been stopped due to lack of permission from the board for the lower secondary schools, he said.