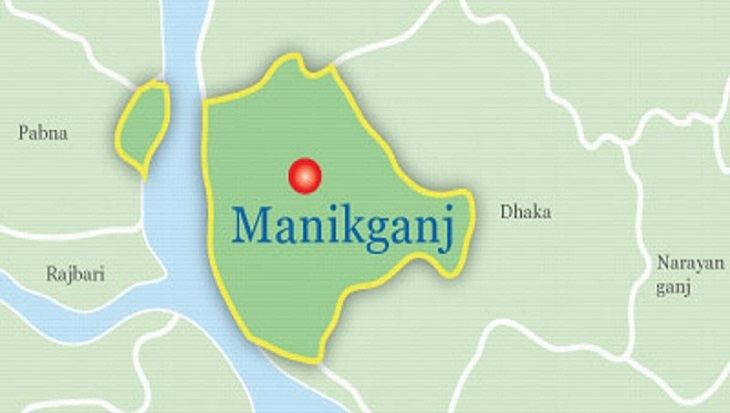 A man was allegedly beaten to death by neighbour at Daulatpur of Manikganj district on Saturday centering petty matter.

The deceased Monu Mia, 42, son of Abdul Gani Mia of the village, was a van driver by profession.

The incident took place at village Pongtirchha under Jionpur Union of the upazila in the afternoon.

Quoting Police and family sources UNB said that Monu Mia had dispute with neighbour Sayed Mia for a long time over family matters at the village Pongtirchha. On Saturday afternoon, Sayed complained to other neighbours that Monu Mia doesn’t take care of his parents.

Centering this, quarrel started among the two. At one stage at around 3:30 pm, members of the two families became involved in the clash. At this time, Monu received serious head injury after he was attacked with stick. He was rushed to Daulatpur Upazila Health Complex where the on-duty doctor declared him dead.

Hashmat Ali, Inspector (Investigation) of Daulatpur police station, confirmed the incident saying that Sayed and his son Md Razin were detained in this connection.

Sayed, who was injured during the clash, is being provided treatment under police guard at the hospital.