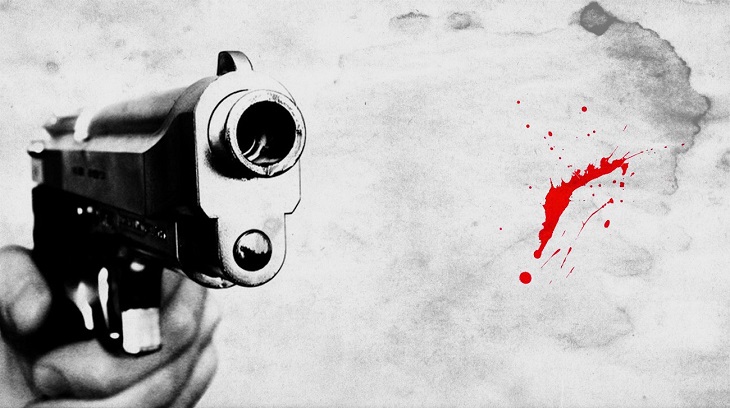 A local Awami League leader was killed and five other people were injured in a gun attack by miscreants at Jamcharipara in Sadar upazila on Saturday evening, reports UNB.

Being panicked by the gun attack, a sexagenarian man who witnessed the incident died of cardiac arrest.

The deceased were identified as Bachnu Marma, 50, president of ward-7 unit of Baghmara union AL, and Bakhrai Marma, 63, of the area.

The incident left Bachnu dead and five other people injured.

Out of panic, Bakhrai Marma suffered a cardiac arrest and died on the spot.

The injured were taken to Sadar Hospital. Currently, they are undergoing treatment under the supervision of Bangladesh Army, the OC added.