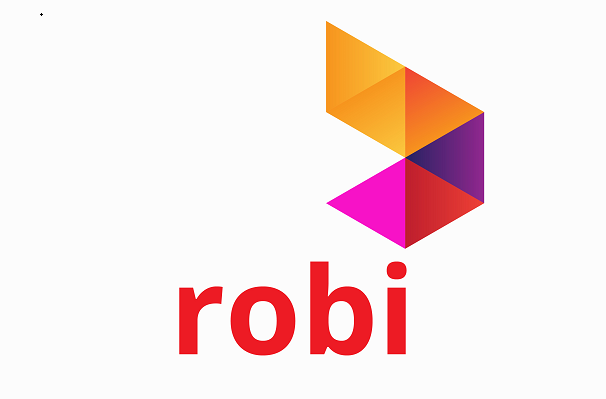 The operator said five out of every seven person who availed the mobile number portability (MNP) service opted to join Robi network from other operators.

Robi’s Earnings Before Income Tax Depreciation and Amortization (EBITDA), stood at Taka 2,880 crore with a margin of 38.5 percent at the end of 2019.

Robi’s Managing Director and CEO Mahtab Uddin Ahmed said “our determined focus on bringing innovation in every aspect of the business helped us to be recognized as a Digital Telco of global standard with a Digital Transformation Index of 7.4, according to the renowned international management consultancy organization, Oliver Wyman.”

“We can clearly see how our digitalization initiatives are beginning to come together to produce such extraordinary accolades, and I can confidently say Robi is very successfully shifting its gears as a company to lead the country in the era of fourth industrial revolution,” he added.