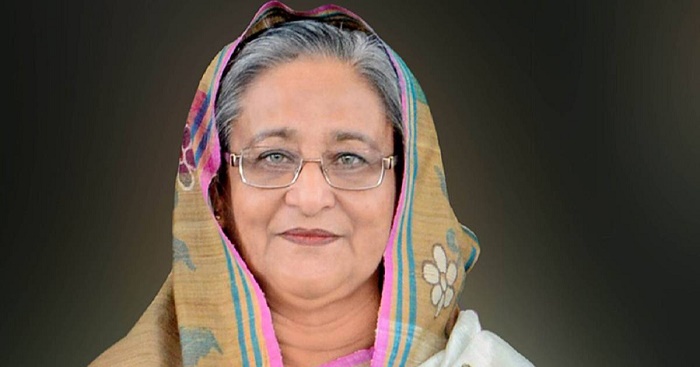 Prime Minister Sheikh Hasina on Saturday vowed to build the Bangalee as a dignified nation with economic emancipation freeing it from hunger and poverty and ensuring tech-based knowledge.

"We want to build the Bengalee as a modern tech-based nation, ensuring its economic emancipation. We’ll build Bangladesh as a country free from hunger and poverty with technological knowhow for making the nation a dignified one in the world as dreamt by Father of the Nation Bangabandhu Sheikh Mujibur Rahman," she said.

She said the government is not only advancing the country economically but it has also given importance to technology-based education.

Sheikh Hasina, also the president of Awami League, said the government has ensured the scope to use various types of modern technologies, internet services and mobile phones.

She said Bangladesh is the only country in the subcontinent which came to being based on language. "Father of the Nation Bangabandhu Sheikh Mujibur Rahman established the country."

She mentioned that Bangabandhu started the movement to establish Bangladesh as an independent country since 1948. "The ultimate goal of that movement was to liberate this land, parting way with Pakistanis," she said.