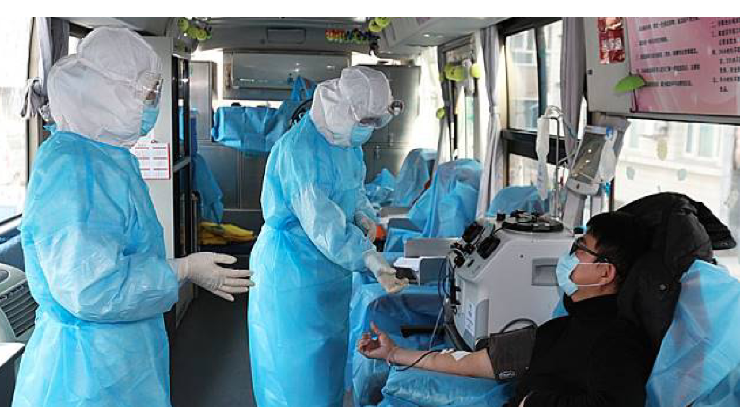 The World Health Organization (WHO) said Friday that the window of opportunity to contain wider worldwide spread of the COVID-19 epidemic is narrowing, urging the international community to act quickly before it completely closes.

"The window of opportunity (to contain the outbreak) may be closing," said WHO Director-General Tedros Adhanom Ghebreyesus at a daily briefing.

Though the number of cases outside China has remained relatively small, it's ‘very worrisome’ that some of the cases did not have clear epidemiological link, such as travel history to China or contact with a confirmed case, he added.

Besides the Diamond Princess cruise ship in Japan, South Korea now has the most confirmed cases outside China. "We are working closely with the government to fully understand the transmission dynamics that led to this increase," Tedros said.

South Korea confirmed 142 more cases of the COVID-19 on Saturday, raising the total number of infections to 346.

The WHO chief also mentioned that Iran has reported 18 cases during the past two days and four deaths, which is "very concerning," given the fact that there is also a case now in Lebanon who is linked to Iran.

Those "dots or trends" are actually very concerning, he said.

However, Tedros believed that "the window of opportunity is still there." He called on the international community, including the financing, to act quickly to control the epidemic before the window closes completely.

Since the outbreak, China has taken unprecedented measures to contain the spread of the virus within China, which provides a window of opportunity for the world to prevent a global epidemic. Tedros urged other countries to also be very serious in their actions.

"But at the same time, we have to prepare for any eventualities, because this outbreak could go in any direction, and even become messy," he warned.

"If we do well within the narrowing window of opportunity, we can avert any serious crisis. If we squander the opportunity, then there will be a serious problem in our hands," he noted.