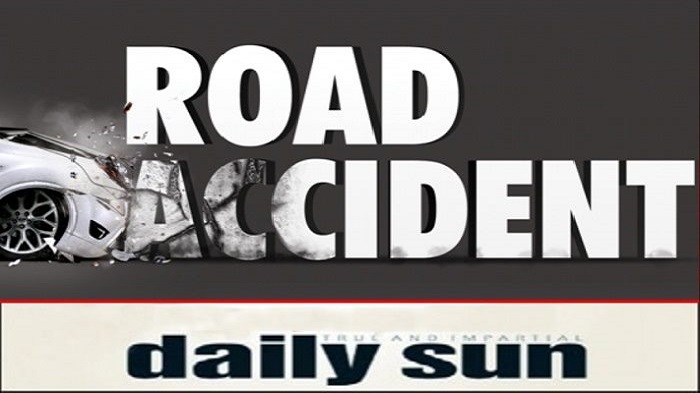 In Natore, a Rajshahi bound speeding truck rammed into a motorbike near Bon Belgharia area at around 8:00 pm, injuring two riders seriously.

Natore Sadar Hospital’s Residential Medical Officer (RMO) Md Rasel said that the victims were brought to the hospital by locals while the duty doctors declared them dead.

The deceased were identified as – Golam Nabi, 40 of Durgapur upazila of Rajshahi division, and his brother-in-law Foysal Ahmed, 30 of Chondrokala village of Natore district.

The health official said the bodies have been kept in the Natore Sadar Hospital Morgue for autopsies.

Natore Sadar Thana Officer-in-Charge (OC) Jahangir Alam confirmed the accident and said “On information, we reached the spot and seized the truck. A case was filled in this regard.”

The bodies will be handed over to the families after autopsies, said the official.

In a separate road accident in Muksudpur of Gopalganj around 9:00 am on Saturday morning, an elderly van puller was seriously injured when a local mini-bus hit his vehicle from behind and pushed it to 50 yards ahead.

On information, fire service officials rushed to the spot and took the injured to Muksudpur hospital.

The victim was identified as Zafar Munshi, 70, hailed from Kolakona village of Gobindapur Union.

Muksudpur Thana OC Mirza Abul Kalam Azad said though bus was seized, the driver managed to flee from the spot.