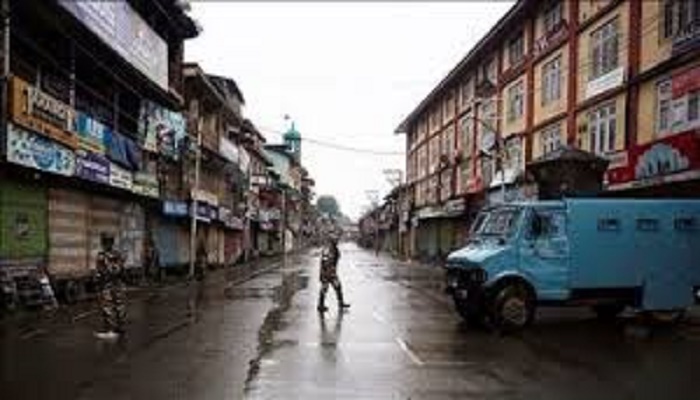 Days after top police officers in Jammu and Kashmir said that they will take strict action against those “misusing” social media in the Valley, the police have arrested two people in two separate cases in North Kashmir’s Kupwara district, reports The Indian Express.

A statement issued by Handwara Police said on Friday that one “rumour-monger has been arrested for spreading hatred on social media”.

Subsequently, the police said that their priority is to take action against those spreading rumours and instigating people by accessing social media through Virtual Private Networks (VPN).

Authorities have restored internet service in the Valley recently after shutting it down for six months. But only whitelisted sites can be accessed. Social media and peer-to-peer applications are still banned.