AR Rahman set to debut as writer-producer with ’99 Songs’ 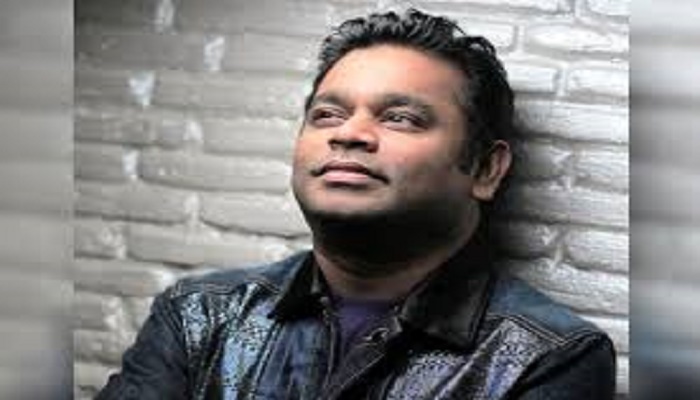 The experience, the Oscar-winning singer-composer says, was quite a challenge.

“When you are composing the music of a film, you have a director who is very experienced, you have a lyrics writer and there is the producer, too. So, we usually sit, and then jam and exchange ideas. But in this film, I am the writer. So, the writer does something which the producer doesn’t like — who incidentally is also me (laughs),” said Rahman, while interacting with the media at the music launch of the film.

He was accompanied by co-writer and director Vishwesh Krishnamoorthy and film’s lead actor Ehan Bhatt.

Backed by Rahman’s production company YM Movies, 99 Songs is presented by Mukesh Ambani’s Jio Studios. Set to release in the summer, the film will play in three languages, Hindi, Tamil and Telugu.

99 Songs is directed by Vishwesh Krishnamoorthy, former frontman of the hardcore band Scribe, who has previously helmed the MTV shows The Dewarists and Bring On The Night.