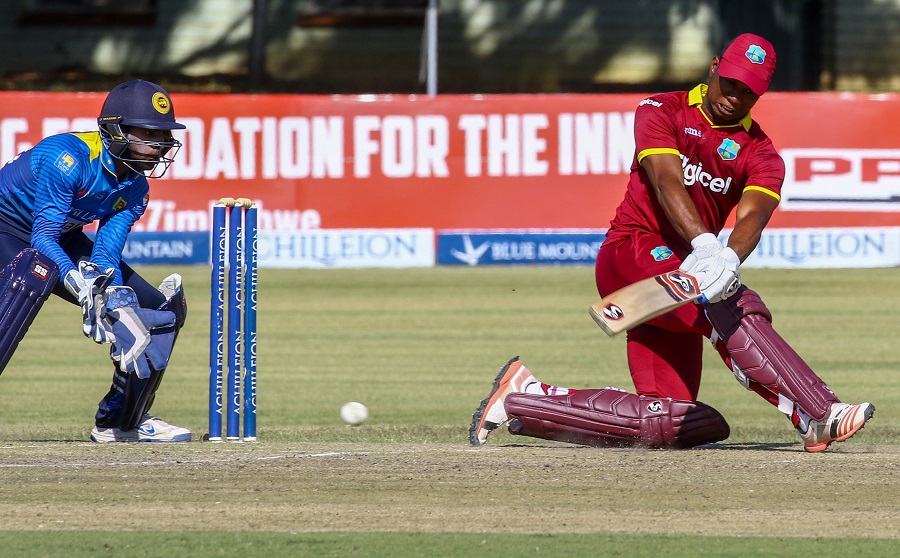 Sri Lanka skipper Dimuth Karunaratne won the toss and elected to bowl first in the opening one-day international against the West Indies in Colombo on Saturday.

The hosts have opted for two spinners in Lakshan Sandakan and Wanindu Hasaranga. Karunaratne though believes his seamers will get help from the wicket early on at the start of the three-match series.

"There is something for the fast bowlers in the first few overs and that is why we want to bowl," Karunaratne said at the toss.

"We need to stick to our plans. Our batters and bowlers are in good shape."

West Indies, led by Kieron Pollard, have gone with four fast bowlers and two spinners in their starting line-up.

"We have four seamers and two spinners, a balanced attack," said Pollard.

"It's about finding your identity, in the last few months we've found our blueprint."

Pollard has led West Indies' resurgence as an ODI team after being appointed limited-overs captain last year. The team has since swept two series against Afghanistan and Ireland and lost narrowly to India.