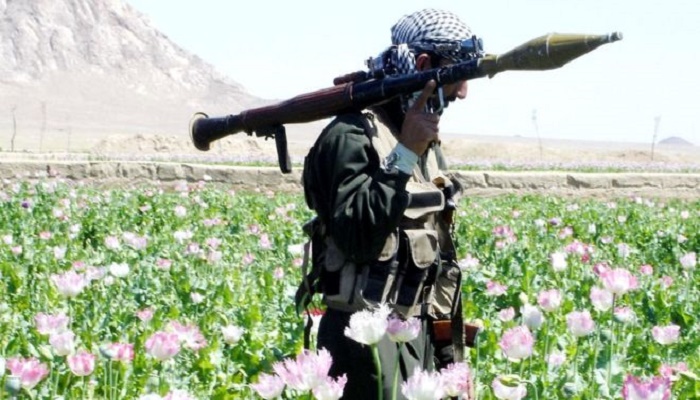 A seven-day "reduction in violence" between the US and the Afghan Taliban has begun, officials say, reports BBC.

"This is an important step on a long road to peace," US Secretary of State Mike Pompeo said on Friday.

If successful, the two sides will then sign the first phase of a deal aimed at ending nearly two decades of conflict.

The agreement, which began at midnight local time, comes after more than a year of talks between American and Afghan Taliban representatives.