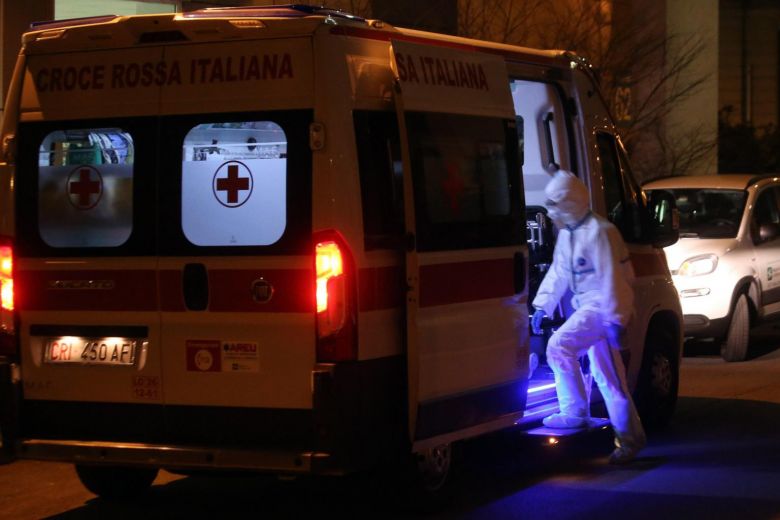 The first European to succumb to the coronavirus has died in Italy, just hours after 10 towns were locked down following a flurry of new cases.

A 78-year old Italian from the Veneto region who had tested positive for the virus died in hospital, where he had recovered some 10 days earlier for an unrelated health issue, Italy’s health minister said.

Adriano Trevisan was a retired bricklayer and one of two with the disease in the region, while 15 other people were discovered to have caught the virus in Lombardy, which took immediate measures to isolate affected areas.

Five doctors and 10 other people tested positive for the virus in Lombardy, after apparently frequenting the same bar and group of friends, with two other cases in Veneto, authorities said at a press conference.

Over 50,000 people have been asked to stay at home in the areas concerned, while all public activities such as carnival celebrations, church masses and sporting events have been banned for up to a week.

Italian Prime Minister Giuseppe Conte said “everything is under control”, and stressed the government was maintaining “an extremely high level of precaution”.

Since December, the SARS-like virus has killed more than 2,200 people in China, the epidemic’s epicentre.

Elsewhere in the world, it has killed over a dozen people and spread across some 27 countries and regions.