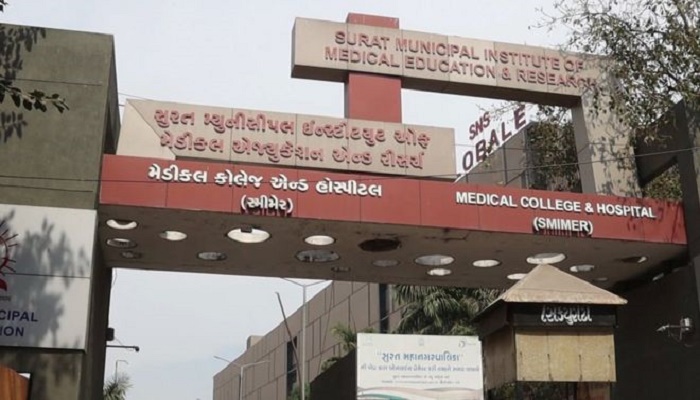 Indian authorities are investigating claims that dozens of women were forced to have gynaecological tests to prove their fitness for work, reports BBC.

The women, trainee government clerks in the city of Surat, in Gujarat, say they were also checked for pregnancy.

An official report on the alleged incident is expected within 15 days.

It comes days after college students living in a Gujarat hostel said they were forced to remove their underwear to prove they were not menstruating.

The latest complaint was lodged on Thursday by an employee union of the Surat Municipal Corporation (SMC), a civic body where the group of about 100 women worked.

According to the union, the incident took place during physical tests at a government-run hospital, the Surat Municipal Institute of Medical Education and Research (SMIMER). The tests are mandatory for anyone who wants to continue working after their three-year probation.

The women allege that they were forced to stand naked in a room together, in groups of 10, during the invasive "finger tests", which were conducted by female doctors.