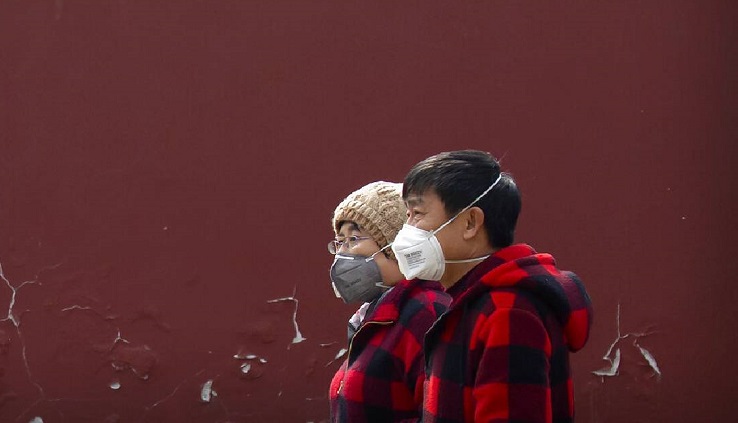 China will play two World Cup qualifying games next month in neutral Thailand because of the virus outbreak in the country, FIFA said Friday.

China was to host the Maldives on March 26 and travel to face Guam, a U.S. territory, five days later.

Both games will now be played at Buriram, Thailand, FIFA said in a statement citing "the current situation in connection with the coronavirus and following consultation with the relevant member associations."

Spectators will likely be barred from entering the stadium.

China is currently second behind Syria in a five-team qualifying group. The top two teams enter a final group stage to advance to the 2022 tournament in Qatar.

China is scheduled to host the Philippines and Syria in June, but many sports matches and competitions have been canceled, postponed or moved from China since the virus emerged in Wuhan late last year.