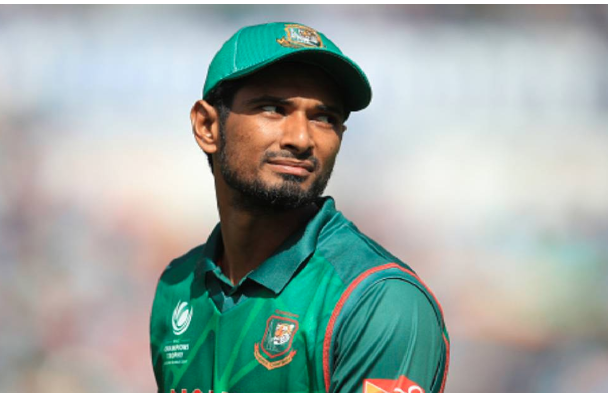 Veteran Bangladeshi all-rounder Mahmdullah Riyad’s poor performance in Test finally resulted in his omission from the Test set-up. But Bangladesh head coach Russell Domingo said his career is not over, yet.

The 34-year-old all-rounder got his Test cap in 2009 and did not take too much time to make his inclusion count bagging five wickets on his debut against West Indies. But he failed to develop himself as a regular performer in the format.

In his 49-Test career, Mahmudullah scored 2,764 runs at an average of 31.77 with four centuries and 16 half-centuries and bagged 43 wickets.

“He’s out of national set-up at the moment. I advised him to rethink his future in red-ball cricket. But he’s an integral part of our white-ball set-up. I believe he’ll fight hard to get his place back in the Test team,” Domingo told the media on the eve of their one-off Test against Zimbabwe starting Saturday.

Mahmudullah represented Tigers in 185 ODIs and scored 3,994 runs with three centuries and 21 fifties and scalped 76 wickets. Over the last four years, Mahmudullah became Bangladesh’s finest finisher in the limited-over cricket.

The right-handed all-rounder played a pivotal role on some big occasions in the last few years. But he disappointed to bring his superb form of limited-over cricket to Test and lost his place.