Bangladesh seek to break out of rut against Zimbabwe 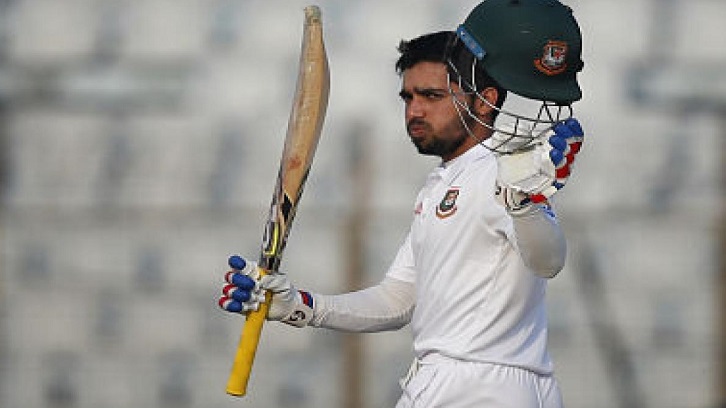 Bangladesh hope to break out of a rut when they take on Zimbabwe in a one-off Test in Dhaka starting Saturday, but coach Russell Domingo thinks the players need to change their thinking to achieve success.

Bangladesh have lost their last six Test matches -- five of them by an innings or more -- but they have also beaten Zimbabwe five times in their last six encounters.

"We do need to develop a Test culture within the playing group," said Domingo, who took on the coaching job in August.

Saturday's Test will be 100th international between the two nations, a familiarity Zimbabwe captain Craig Ervine hopes will benefit the visitors.

"These conditions are a little bit familiar to us as we have toured here often in the past," he said.

"It should be a very good contest."

Zimbabwe pushed Sri Lanka hard in two home matches in January -- their first Test series in more than a year -- before narrowly going down 1-0.

"The momentum gained from that series, we want to carry that into the Test match against Bangladesh," he said.