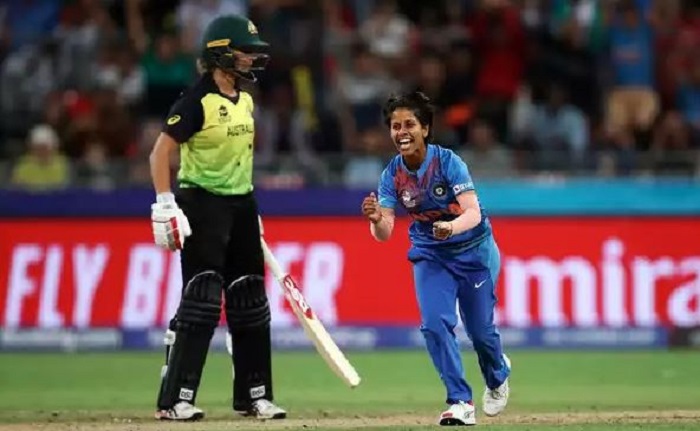 Time and again India, and their team management, have unabashedly backed their spinners to do the job for them irrespective of conditions. And they haven't been let down a lot.

India were restricted to 132, courtesy Deepti Sharma's steady career-best of 49 not out after Jess Jonassen's opening spell sucked the momentum out of India's early charge.

Alyssa Healy then roared back in form with a fifty to begin her World Cup, but once that threat was negated by Poonam - her first of four victims in the day - India had the upper hand.

The legspinner was denied a hattrick in the followed over but the two wickets she did manage - Rachael Haynes and Ellyse Perry - were enough to break the back of Australia's chase.

Ashleigh Gardener dropped down to five, and remained Australia's hope but 21 off the final over was too luxurious a cushion to not be defended comfortably. Australia folded for 115, off the penultimate ball to hand India a 17-run victory.