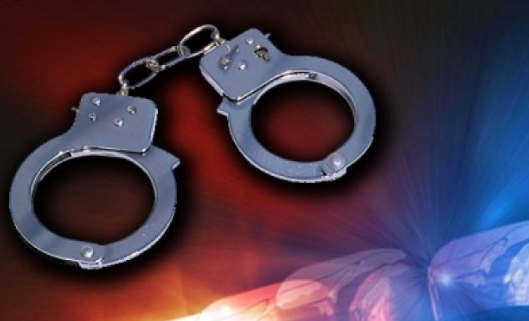 “A special operational team of RAB-13 conducted a sudden raid in the area and arrested the militants from the house of one Abdul Kaiyum,” said a press release issued by Media Officer of RAB-13 ASP Khondker Golam Mortuza here this afternoon.

The arrested were identified as Abdus Salam, 32, of Nagar Kumari village in Boda upazila of Panchagarh, Shaju Mian, 30, of Bhogi Balapara village in Rangpur metropolis and Sekendar Ali, 30, of Boalia village in Gobindaganj upazila.

During interrogation, the detained persons confessed that they have been participating in secret meetings regularly and collecting new members and money for running their activities in Gaibandha area since 2006.

“After filing a case, the elite force handed the detainees over to Gobindaganj Thana Police today,” the release said, adding that further investigation is on to nab the absconding members of the banned outfit militant organisation.