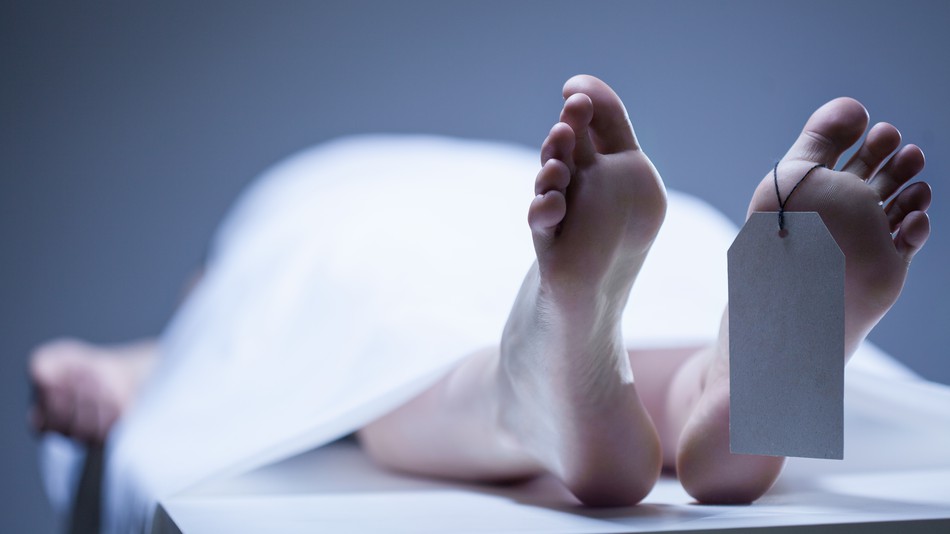 A woman was hacked to death allegedly by her husband at Bhannara area of Kaliakoir upazila of Gazipur on Friday morning.

Sathi Akter Tumpa, 22, used to stay at a rented house in the area with her husband Roky Hossain, 52, said police.

Both of them were working in a Garment factory before they left the job two months ago.

They locked in a quarrel over family feud in the morning and at one stage Roky hacked his wife with sharp weapon. Hearing the scream of Tumpa, local rush to the spot and took the injured in Kaliakoir Upazila Health Complex. But doctors of the hospital declared her dead on arrival.

In-charge of Mowchak police outpost Md Mojammel Haque said being informed they recovered the body and it will be sent to Gazipur Shaheed Tajuddin Ahmad Medical College Hospital for an autopsy.

Police could not arrest the killer as he went into hiding after the incident, he said.