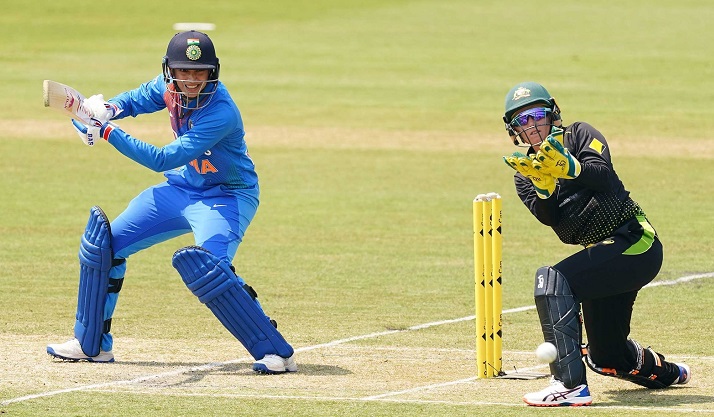 Defending champions Australia won the toss and decided to bowl in the opening game of the women's Twenty20 World Cup at the Sydney Showgrounds on Friday.

It is the first international at the venue and skipper Meg Lanning said they were not sure about the conditions "so we're going to have a bowl first and see what happens".

"It's been a long day, that's for sure, but we're all really looking forward to it," she added.

It has been far from a perfect build-up for the hosts, the number one ranked T20 side who have won four of the six World Cups staged so far.

They lost to England and India during a tri-series that they ultimately won this month, and had young pace spearhead Tayla Vlaeminck ruled out of the tournament with a foot injury on Thursday.

Off-spinner Molly Strano was called up as her replacement and thrust straight into the side.

Indian skipper Harmanpreet Kaur admitted: "I definitely wanted to bowl, but the toss is not in your hands so we just want to play good cricket."

"We are playing three spinners," she added.

The World Cup, featuring 10 teams split into two groups, will culminate in the final at Melbourne on March 8.