‘Drug dealer’ killed in ‘gunfight’ with police in Cox's Bazar 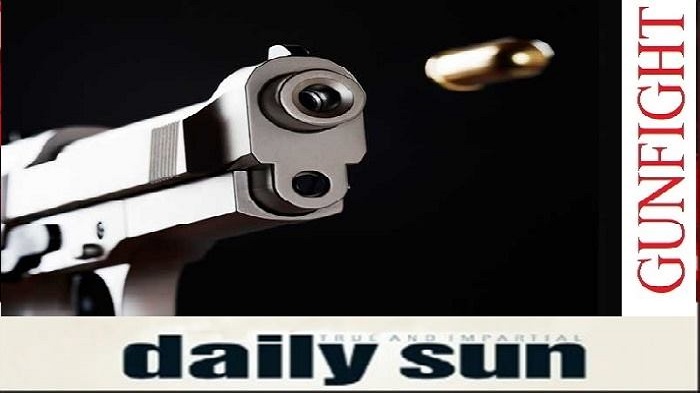 A suspected drug dealer and human trafficker was killed in a reported gunfight with police in Teknaf upazila of Cox's Bazar on early Friday.

The deceased was identified as Md Mozahar, 28, son of Hakim Ali of Hariakhali village of Sabrang union of the upazila.

Pradip Kumar said acting on tip-off, law enforcers conducted a drive in Hariakhali area near Marine Drive Road of the upazila at around 2:30 am. But sensing the presentence of cops, a group of drug smugglers and human traffickers opened fire prompting them to fire back that triggered a gunfight.

He also said, “At one stage, Mozahar was caught in the line of fire after he sustained bullet injuries. Later, he was taken to Teknaf Upazila Health Complex, where doctors declared him dead.”

“Three members of the law enforcing agency were injure in the ‘gunfight’. The injured cops – SI Iftekharul Islam, constables Sikandar and Mahfuz – were given treatment at a local hospital,” the OC informed.

Deceased Mozahar was wanted in several charges including a murder case, the OC added.