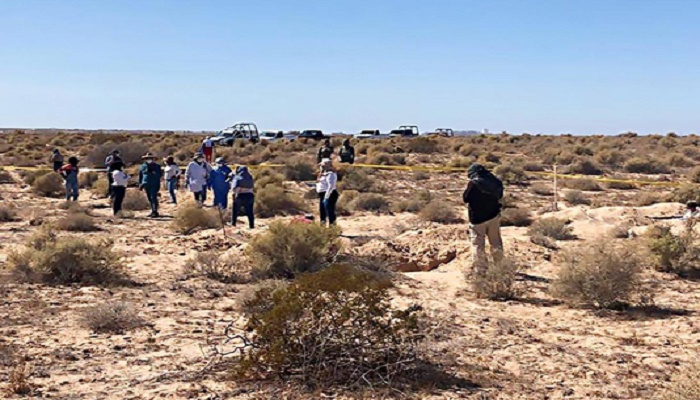 The victims were killed between four and six months ago and many have close-range gunshot wounds or even been decapitated, said Michoacan attorney general Adrian Lopez Solis, citing forensic experts’ estimate.

The dead, aged 20-40, included five women, Solis said, adding that experts are working to identify them based on the list of local missing persons.

The grave was discovered in a park near a construction zone in the Comanje neighborhood of Coeneo, some 94 km from the state capital Morelia, after a number of people allegedly involved in local drug trade were detained on February 14 in the nearby town of Patzcuaro.

Michoacan has been plagued for years by drug trafficking groups battling for control in the region.

According to the Mexican Secretariat of the Government, by the end of 2019, more than 61,000 people had been reported and remained missing in the country.