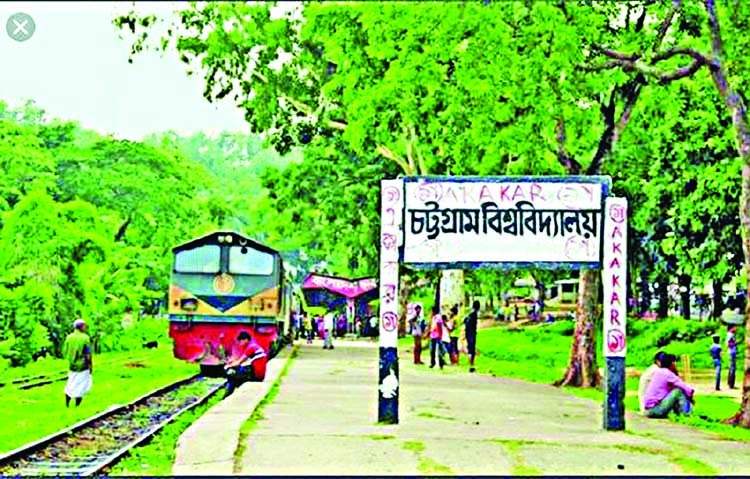 The authorities of Chittagong University (CU) on Thursday night decided to hold the admission test according to their existing rules instead of the integrated admission test of public universities which is expected to begin from the 2020-21 academic session.

“CU will conduct its entry test for the students of the academic year 2020-21 according to the previous system,” said a press release on Thursday night.

The decision was taken at a meeting of the academic council presided over by CU Vice Chancellor Prof Dr Shirin Akhter, it said.

Bangladesh University of Engineering and Technology (Buet) also decided not to join the integrated admission test of public universities.

On January 23, the University Grants Commission (UGC) decided to introduce a uniform entry test in all public universities across the country from the academic year 2020-21.