40 Union ministers likely to visit Jammu and Kashmir in March 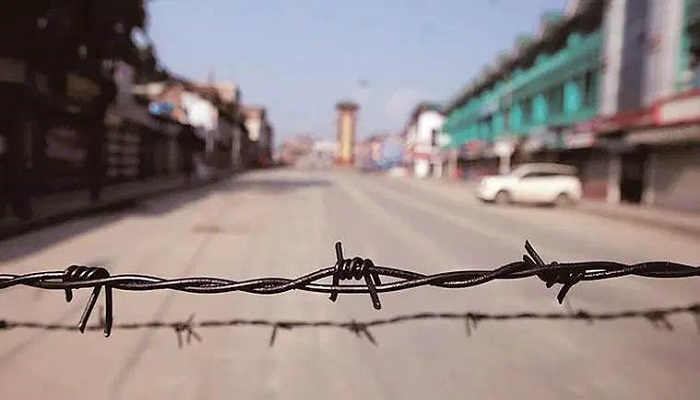 A fresh batch of 40 Union ministers are expected to leave for Jammu and Kashmir next month.

As many as 36 Union ministers had visited the erstwhile state in January, reports The Indian Express.

Sources in the Ministry of Home Affairs said the ministers’ visit is part of a confidence-building exercise and to listen to grievances of the people.

The ministers will also explain how abrogation of Article 370 is beneficial to the people and talk about various central government schemes.

In January, as many as 36 Union ministers visited J&K and met a cross-section of people.

The ministers used the opportunity to disseminate information about the importance of government policies regarding development of the Union Territory of J&K and its people along with steps taken by the Union government in this direction, particularly since August 5, 2019, when the abrogation of Article 370 was announced. Of the 59-odd places that were visited by the ministers, as many as 51 were in Jammu.