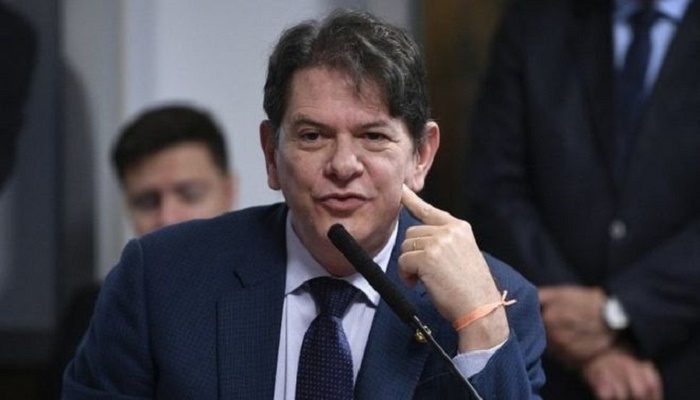 A Brazilian senator, Cid Gomes, has been injured after shots were fired at him during a stand-off with police, reports BBC.

Senator Gomes, 56, was driving a digger towards a fence behind which a group of masked military police officers were protesting when he was hit by two bullets in the town of Sobral.

He is in hospital in a stable condition.

For months, members of the military police have been conducting strikes and protests to demand pay increases.