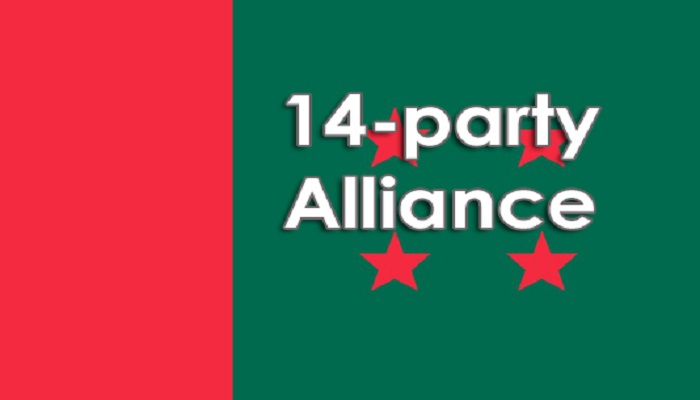 In the backdrop of increasing trait of women and child repression, the central 14-party alliance has embarked on holding rallies and meetings across the country to drum up support for building up a social movement to end the menace.

“To deliver mere speech in different prgrammes on the occasion of the Mujib Year will not suffice. At present, the incidents of women and child repression are occurring at different places across the country. So we have to make the people aware about it” Nasim told the meeting.

“We [on behalf of the central 14-party] will hold rallies in districts and upazilas across the country to make people aware about this issue,” said the ruling party leader.

Nasim said that Father of the Nation Bangabandhu Sheikh Mujibur Rahman had struggled for establishing truth during his life time. “So we have to fight for truth and justice during the Mujib year,” he added.

“We will forge a social movement against those who are liable for women and child repression,” he said.

Of the programmes, a protest rally against women and child repression will be held at central Shahid Minar in the capital at 3pm on March 1, at Bogra and Naogaon on March 4 and 10 respectively.

On the birth day of Bangabandhu on March 17, the central 14-party also will light candles in front of the Jatiya Sangsad Bhaban at 6pm and then respect will be shown at the portrait of Father of the Nation Bangabandhu Sheikh Mujibur Rahman in front of his Dhanmondi Road-32.

Similar programmes will also be observed at all the districts and upazilas across the country.