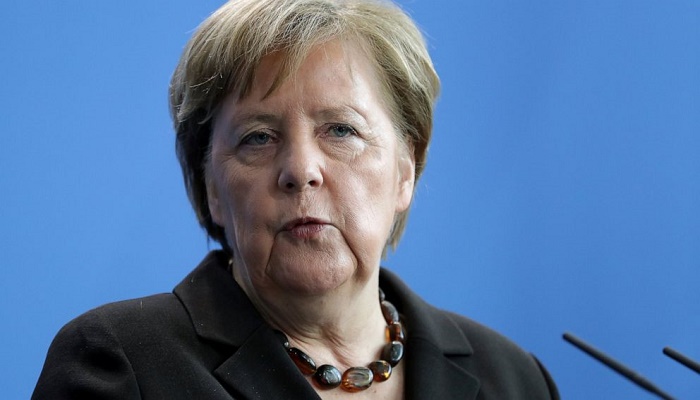 Everything is set for the EU's bruising trillion-euro summit.

Leaders from the European Union's 27 countries were hobnobbing in Brussels, capital of Belgium, on Thursday to discuss the bloc's spending plan for the next seven years now that Britain has left, reports AP.

Diplomats and number crunchers have been working on the budget for years but the issues are so divisive that the leaders' summit might last into Saturday and still end without a result.

The EU nations need to regroup after Britain's departure three weeks ago, and a show of unity on their common budget could help in that regard. Forget it.

Britain's exit means the loss of up to 75 billions euros ($81 billion) in net contributions to the budget, and how to make up for that is causing friction.

Leaders of rich nations don't want to have to pay more into that common EU pot, and those from poorer member states are angry at the prospect of receiving less money from the EU.

Even if a trillion euros ($1.1 trillion) sounds like a lot, it actually amounts to about 1% of the gross national income of the 27 nations combined. The debate is over some 0.3 percentage points.

Ahead of the negotiations, the 27 member nations are roughly divided into two main camps.

The so-called “Frugal Four” of Austria, Denmark, the Netherlands and Sweden versus the “Friends of Cohesion,” a group of mainly central and eastern European nations who want to see the continued flow of “cohesion funds,” money earmarked to help develop poorer regions.