Nasir vows to work for Rezaul’s victory in CCC polls 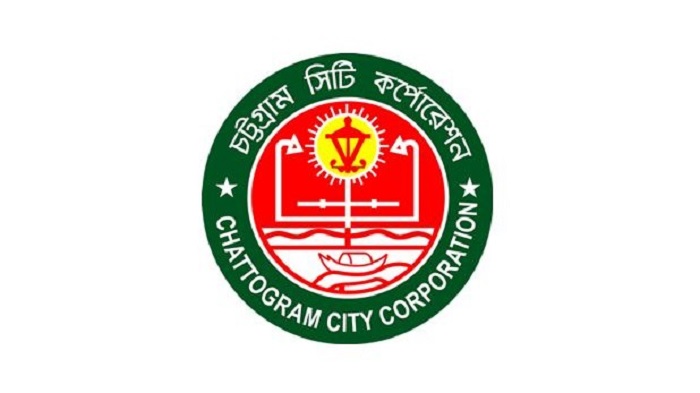 Nasir, also general secretary of city AL, said this to media persons during his daylong ziarat programme at the graves of the late leaders of city AL. He was accompanied by AL nominated mayoral candidate Rezaul Karim.

The mayor said, “We all should work sincerely for the victory of the party candidate and the city AL has taken a number of plans to make the candidate nominated by the Prime Minister win in the election.”

Nasir said directives have been received from the central AL to work with a proper planning so that the AL nominee can clinch victory.

The city mayor also vowed to work for the AL mayoral nominee hoped that all ward and thana units and front organisations under the Mohanagar unit will work for Rezaul Karim.

Acting President of City AL Mahtabuddin and leaders of ward and thana committees and front organizations were present during the ziarat programme.