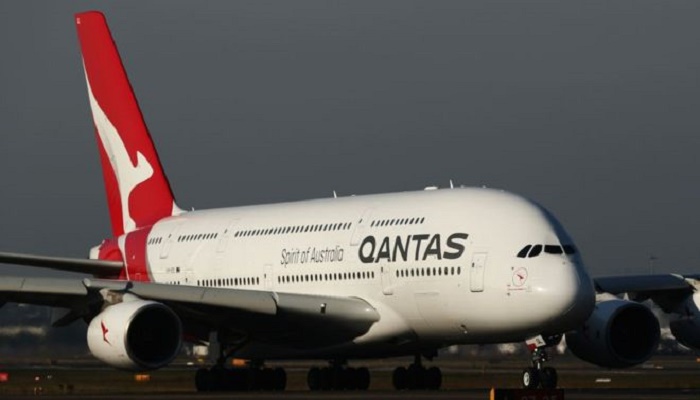 Qantas has warned of a severe financial impact as the potentially deadly coronavirus dampens demand for travel in Asia, reports BBC.

To avoid job losses the company also plans to freeze recruitment and ask workers to use up leave.

It comes amid wider concerns of the impact on the global economy.

Qantas estimated that the coronavirus would result in a 100m -150m Australian dollar hit for the financial year, once it had accounted for cutting flights.

Qantas has suspended flights from Sydney to Shanghai, cut capacity to Hong Kong and ended its Sydney to Beijing route earlier than expected after the Australian government imposed restrictions on travellers from mainland China.

In another sign of the impact of coronavirus on the aviation industry, China is reportedly planning to take control of HNA Group and sell off its airline assets.

China's President Xi Jinping has said the country could still meet its 2020 economic growth target despite the outbreak.

In China, the coronavirus outbreak has now killed more than 2,100 people and infected almost 75,000.