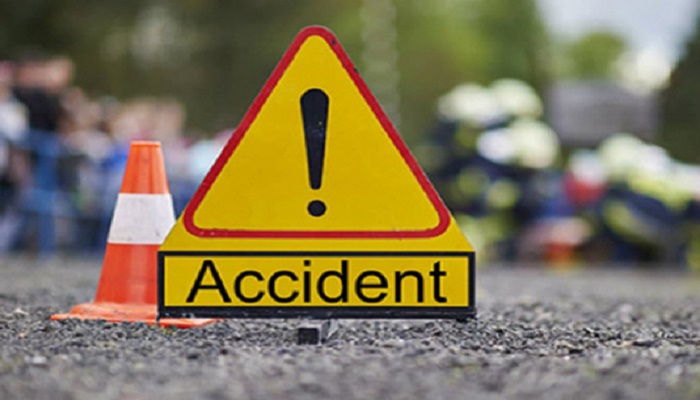 The death toll in Thursday’s road mishap in south India’s Tamil Nadu state Kerala has climbed up to 20, a local administration official told Xinhua over phone.

The mishap happened as the vehicle rammed into a truck coming from the opposite direction at 3:30 am in Avinashi area of Tiruppur district of the state.

The bus was going from Bengaluru city, capital of southern state of Karnataka, to Kerala’s Ernakulam.

Most of the passengers in the ill-fated bus belonged to Kerala.

“We have recovered 20 dead bodies, including 15 men and five women. There were 48 passengers in the bus. The rest 28 have been injured, four of them seriously. All the injured have been admitted in a local hospital,” an administration official told Xinhua.

KSRTC’s managing director will conduct an inquiry and submit report, he said.