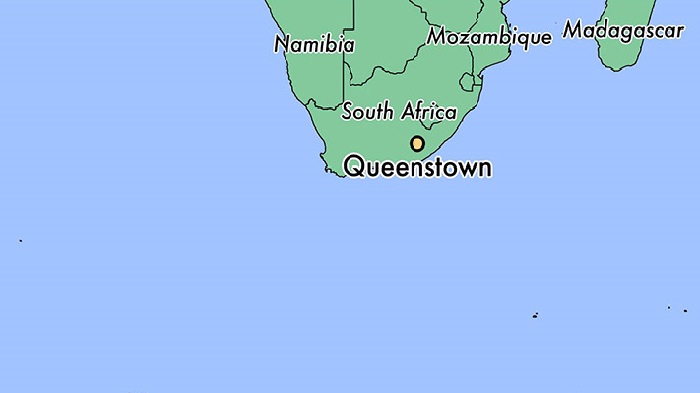 A Bangladeshi businessman was shot dead by a group of unidentified criminals in Queenstown in the Eastern Cape province of South Africa on Wednesday night.

The deceased was identified as Dulal Sardar, son of Maleque Sardar of Hirapur village under Matubhuiyan union of Feni’s Daganbhuiyan upazila.

On receiving information, Dulal Sardar went to Queenstown, a city of South Africa, in 2008 and started a job there primarily. Later, he opened up his own business there.

On Wednesday night, a group of snatchers broke into Dulal’s business store and looted the goods. At one stage they shot him when he tried to resist them. Dulal was critically injured as he was shot in his head by the snatchers. Later, local people rescued him and sent him to a hospital, where doctors pronounced him dead.

While talking about the killing of a Bangladeshi national in South Africa, officer-in-charge of Daganbhuiyan Police Station Aslam Shikdar said he also heard about the incident.