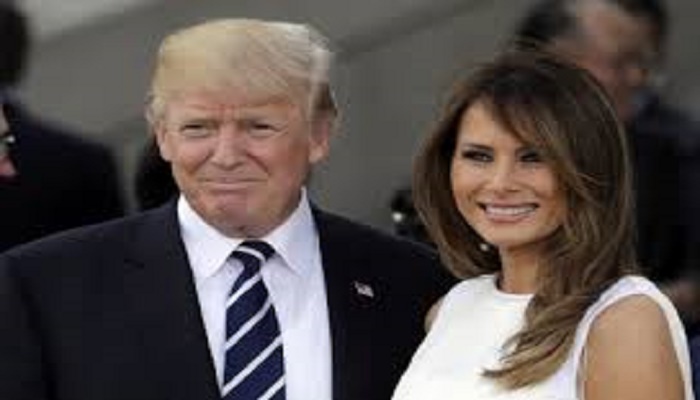 US first lady Melania Trump will visit a Delhi government school in Nanakpura of South Delhi, on Tuesday (February 25) to interact with students who are being taught the ‘happiness curriculum’ introduced by the Aam Aadmi Party (AAP) government.

The US first lady and president Donald Trump will be on a two-day visit to India starting from February 24.

On February 24, the US first couple will spend their first day in Gujarat’s Ahmedabad and Uttar Pradesh’s Agra after which they will move to Delhi for the official reception and bilateral talks.

Delhi government officials on condition of anonymity said chief minister Arvind Kejriwal and deputy chief minister Manish Sisodia, who is also the city’s education minister, are likely to welcome the first fady at the school and give her a brief tour of the campus which will be followed by interaction with the students.

The duration of her visit will be less than an hours in all likelihood, another official said.

The AAP government introduced the ‘happiness curriculum’ in its schools from July, 2018.

Under the curriculum, nursery and kindergarten students are taught twice a week while students from classes 1 to 8 spend one period a day to engage in meditation, storytelling, and activity sessions. The curriculum includes story-telling and activities, followed by question-answer sessions.