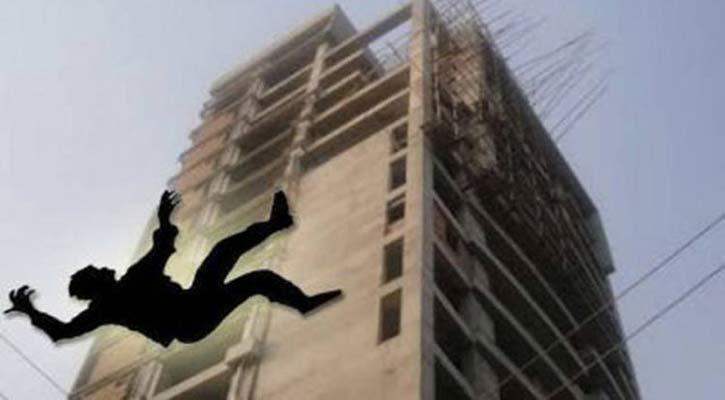 A teenage girl died after falling from the roof of building at Ajampur of Uttara in the capital on Thursday noon.

The deceased was identified as Tanjil, 15.

The incident took place at 12:00 noon at sector no-7, road-5 behind the Ajampur Rajuk Commercial Complex.

According to sources, locals spotted the blood-stained body of the girl in the area.

Later, locals took the girl to a local hospital where duty doctor declared her dead.

Confirming the news, Sukanto, sub-inspector of Uttara Paschim Police Station, said it is still not unclear whether the girl was killed or she committed suicide.